CouponsWala - We Only Sell Coupons That Work!

CouponsWala - We Only Sell Coupons That Work!

Burger King Kolkata – Heaven for Foodies, especially for those who have a Sweet Tooth.

Burger King Kolkata – Heaven for Foodies, especially for those who have a Sweet Tooth. 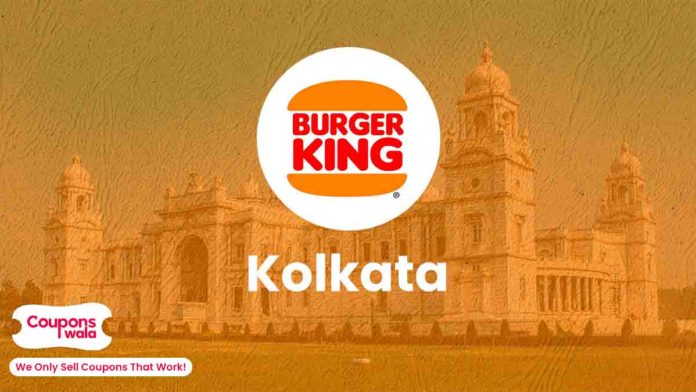 Burger King Kolkata is one of the hot topics for foodies of the city that has grabbed their attention these days. This article is a reminder for people who still don’t have enough idea about the locations and the menus. Kolkata, one of the biggest cities in India, has always been the go-to destination for people who love colonial architecture, art galleries, and festivals. No wonder why Kolkata’s streets are always brimming with life and creativity. It is a heaven for foodies, especially those who have a sweet tooth. In the past few years, many foreign food outlets are being opened, for example, Subway, Dominoes, Pizza Hut, KFC, etc. Burger King is one of them. Being the second-largest fast-food burger chain, Burger King has opened its first restaurant strengthening its presence in East India.

Must see all the exciting Burger King Promo Code on the Couponswala website.

What We have Here

We already know how excited you are to read the Burger King Kolkata menu. The menu is the only reason why most of the foodies are attracted to a Restaurant. It plays a vital role in attracting customers to a food business. Burger King’s Menu has always done the work, no doubt. It will be doing the same in Kolkata. Especially for Kolkata, the brand has launched two notable Whopper inventions (besides the classic whopper) on its menu – the Double Whopper and The Smoking Crunch Whopper (available in Chicken, veg, and mutton variants). Apart from Whoopers, Burger King will offer its customers a wide range of offers, including Burgers, Wraps, and the new variant of fried Chicken. Kolkata can now enjoy the highly prevailing Burger King’s crispy range of burgers and taste the one of its kind Chicken Tandoor Grill Burger. The menu also offers various Vegetarian burgers and a range of desserts and appetizers with floats and sundaes.

Burger King Kolkata Near Me

Since Burger King has launched its stores recently in Kolkata, they have not listed the stores on Google. You can’t find them on the BK’s store locators. They have opened the restaurants at three different locations in Kolkata:

If you want to check their menu individually, you can check it from Zomato.

Burger King has already started online delivery partnering with different delivery portals like Zomato, Swiggy; Uber Eats, etc. People were waiting for Burger King to establish stores in Kolkata. Now that they have already set up their store, they are looking forward to extending their business online and offline options. After their partnership, they have seen considerable growth in their revenue. This is because Kolkata is a highly populated city; most people like to order the food to their respective homes and enjoy it rather than going to the offline stores. As a result, it saves a lot of time for them, which they can utilize to do other work.

Getting the contact numbers can be very difficult if you are going to find out by yourself. We have made it extremely easy for you because we love you and we want you to enjoy the delicacies of Burger King as well. Here are the numbers:

Abhishek
A digital marketeer in action from 2017. Working on Couponswala content & SEO portion.

Burger King Delivery – Have your Favorite Burger at your Convenience

Burger King Delivery – Have your Favorite Burger at your Convenience

Get 67% Off On Wireless Headset

Realtime deals, promo codes and offer updates from all offline and online stores ! 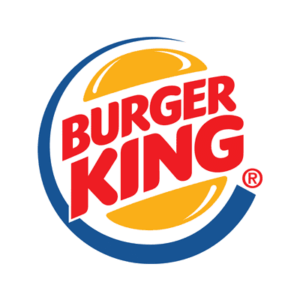